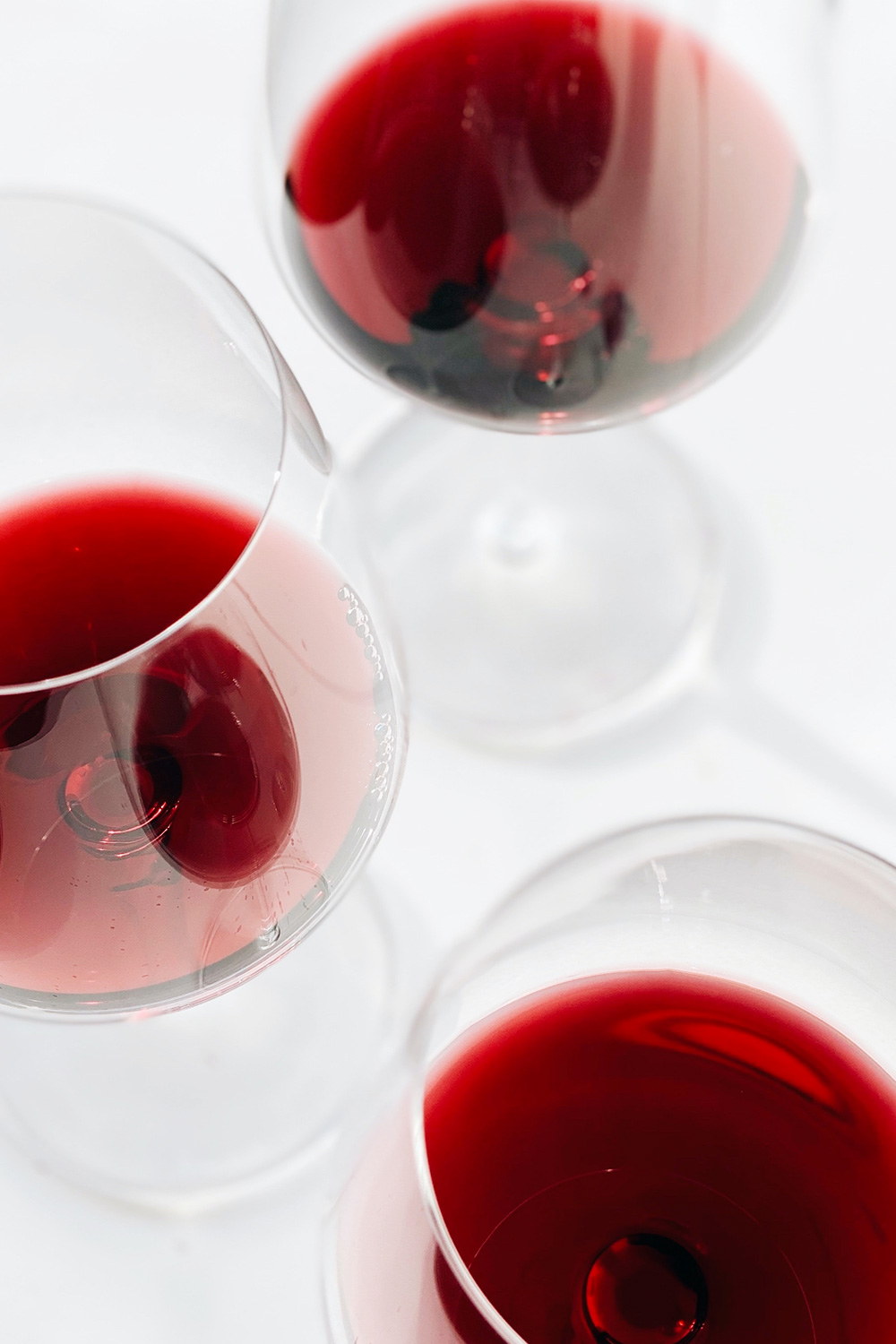 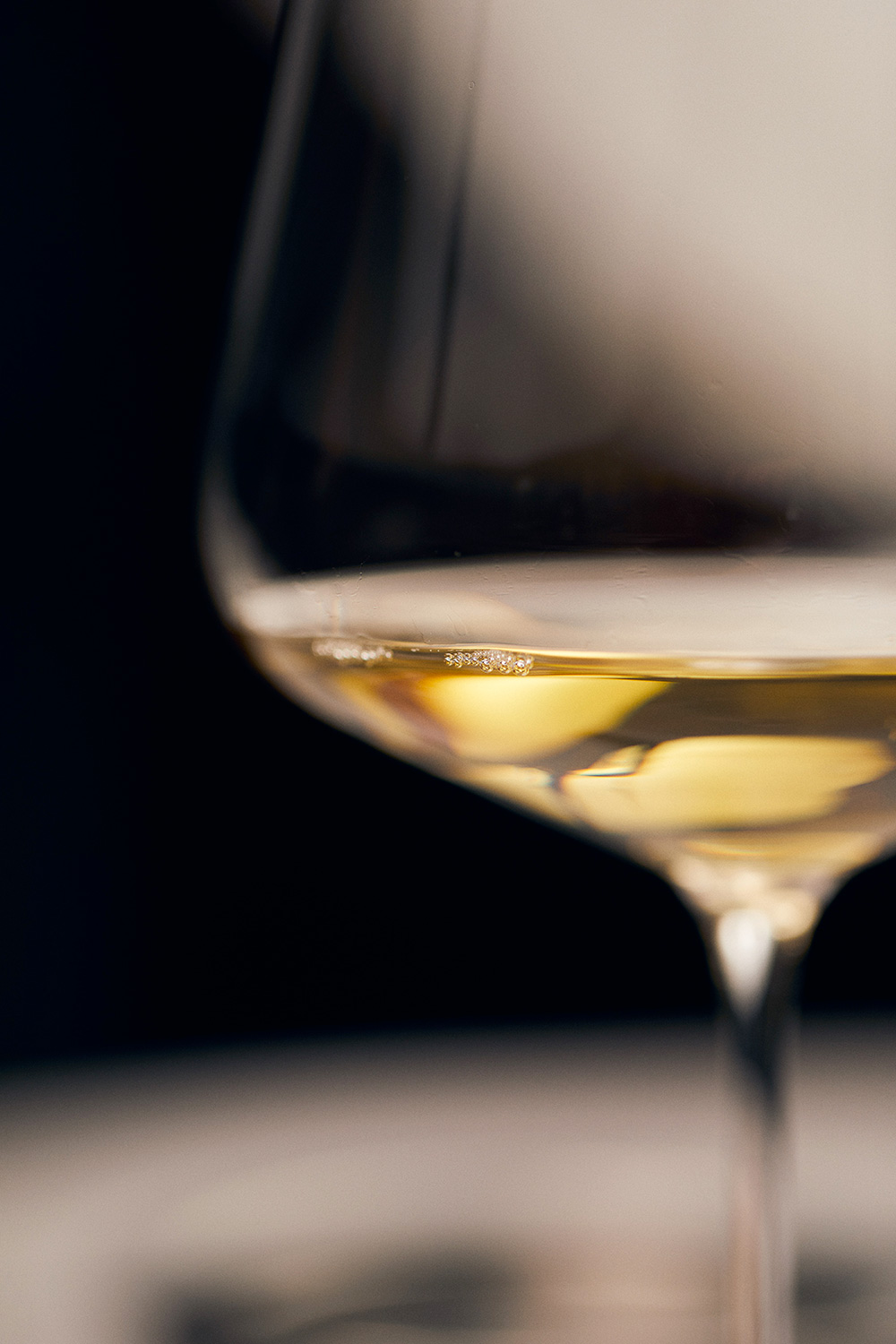 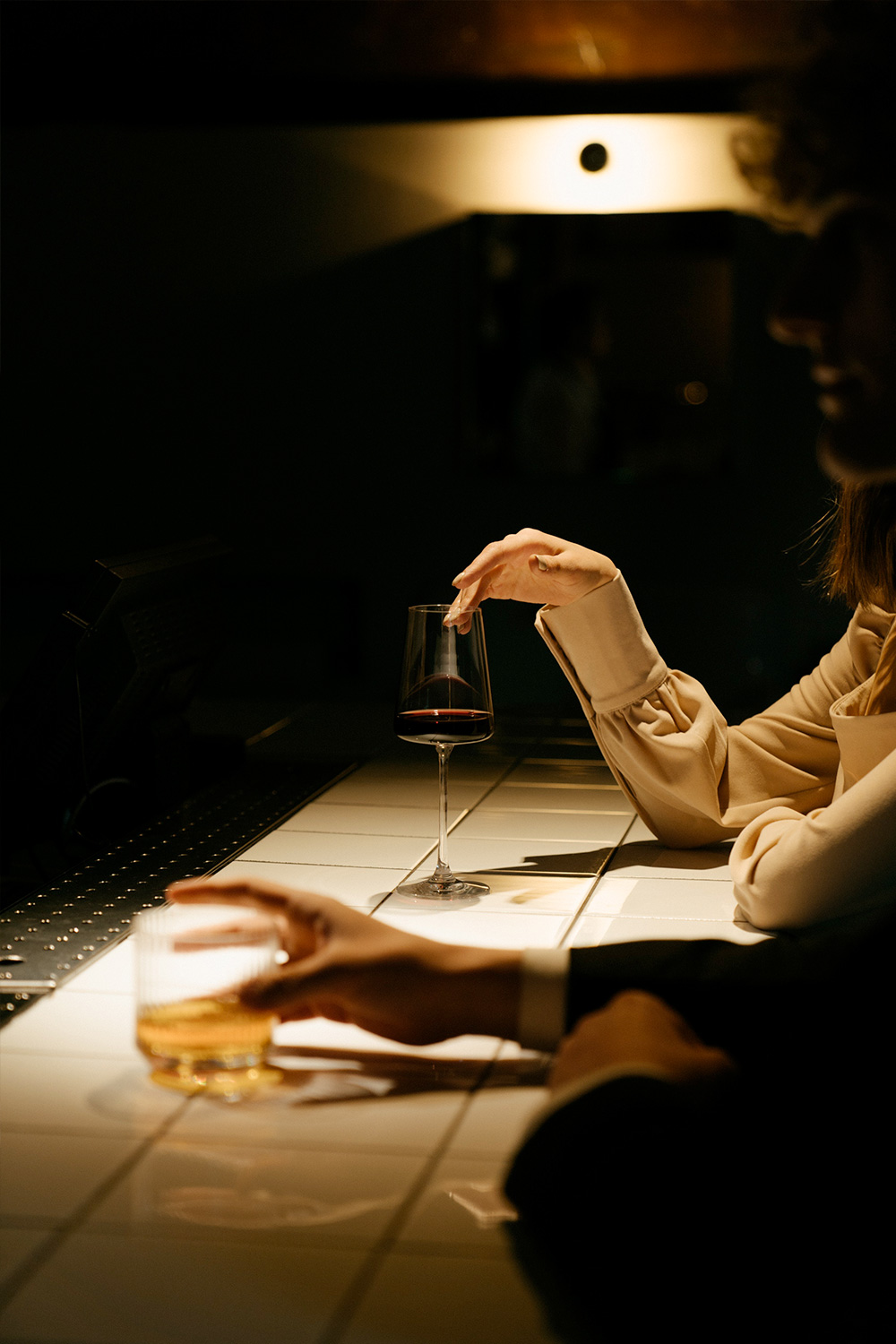 Absent careless error, the end result of a game of Tic-Tac-Toe is a stalemate. Played skillfully, there is no winner.
‍
Games involve winners and losers. Some board games, video games, and competitive sports games often involve a variety of wins. The win can be educational or simply enjoyable, even to the non-winning player or team.

One of the most notable games is that of our political culture. Sometimes political groups have different underlying philosophies – where participants debate and learn both within and between groups. Today, our Red and Blue opponents dominate with only two sharply defined agendas. Deviate ever so slightly, and you are canceled. To be accepted and popular, one defends the party at all costs. When conflict occurs, one may change their opinion or even an earlier professed value in order to save embarrassment or face being cast out of a group entirely.

When a public leader is found to engage in unfavorable conduct, it is all too easy to justify such behavior based on someone else having done something similar or perhaps worse in the past. This is merely a diversion. Two wrongs not making a right, a lesson often taught to us as children, remains selfishly disregarded. This Tit-For-Tat is common and is a spectator sport the world loves to not only watch but also to participate as fans. News and social media thrive on moderating the scores.

Perhaps the most dangerous of these games may be less obvious.  Personal relationship games might be the oldest and most selfish of games.

Frequently, a major disagreement is a simple battle of opinion of who is right. There are many tactics we use.  After all, since the news I disagree with is all "fake news," I must be right.  Another way I might try to get my way is to say, “I’m offended” Or, I might even demand an apology. These tactics don’t build relationships, foster empathy, or involve learning about each other.  They build resentment and make our relationships more fragile.

Facebook redefined "friend" many years ago. As a result, a relationship game, at its peak, is easily completed with a simple and often prideful unfriend “click” of justice. The end result is often a major loss for all, even for the “winner.”

Relationship games are not limited to social media. We may permit ourselves to stray from good values in order to keep a job, appease a friend, avoid responsibility or conflict, or maintain a facade of popularity. Whether it be who we are or what we believe, the appreciation for diversity has often been replaced with an abrasive attempt to make you comply with my defined values, which again are often based on no more than chosen opinion. Historically, we valued our collective freedoms. Today, my freedom is more important than yours.

Do you value freedom for everyone or just your own?

Are We In Control?

Many people are persuaded by the deceptive gimmick offered by a company for which you already know the consumer is doomed to lose. Free trials, introductory offers, and even “It’s your lucky day.”
‍
You simply choose what you want to believe.  The things you want to be true, simply are (true). It takes little effort to convince yourself, or validate your bias ...
‍
I mean, your facts.

If we are not just another game,

If we’re not here to play,

Let's Not Play is an initiative to promote divergent thinking and to apply this to all aspects of our life.  Our focus is both education and application.

We have come to allow opinions to be enough.  They are at least sufficient to put up a good fight with little effort to understand other views. The truth is we rarely have all the information.  And, we often disregard the damage caused by our defensive posture.

The public has subjugated to censorship, hate, cancel culture and embellishment.

We chose to leave these socially adopted norms.

While games will not be eliminated, they can be reduced or changed.  Here, we don't seek to validate our own bias or opinion; we strive to challenge it, refine it, and build synergy.  We do this as we value freedom and diversity without shaming others as a tactic to attain conformity.

Imagine how politics would be different if people could advance their convictions rather than what a group or corporation might push them to do.  Imagine a relationship that could undergo change or make it through a storm with mutual respect.  And what would life be like with fewer gimmicks?  What if apologies were not forced or relegated to just simple words but genuine actions to address consequences.  After all, our world is composed mostly of shared space.  How do we maximize this for all?

The only winning move

is to not play.

If you are fatigued by misinformation, the political climate, unjustified violence, personal attacks and deceit, you are amongst like minds.

This is not a for-profit endeavor. This is not social media. There are no nicknames or alter-egos. You are not our product to sell. We will never exploit your information. If you feel a genuine concern for others and are willing to come to the table with an open mind and a willingness to be part of a better way of living, come and be a part of our discussions. Together, we will not just share words, but transform them to actions.

Thank you! Your submission has been received!
Oops! Something went wrong while submitting the form.